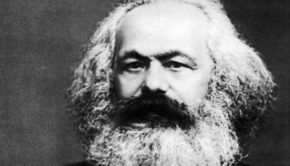 Editor’s note: This article first appeared in The Wall Street Journal. May 5 marked the bicentennial of Karl Marx, who [… 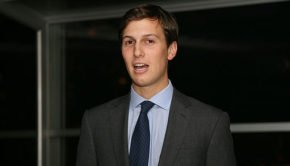 On May 30 President Trump tweeted that Russia is “laughing at the U.S.”  If so, it is because the ordinary [… 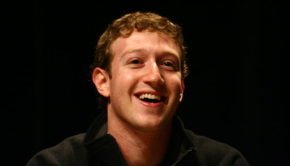 Facebook founder and billionaire Mark Zuckerberg’s Commencement speech at Harvard made a big splash. It was a warm-hearted, encouraging, interesting [… 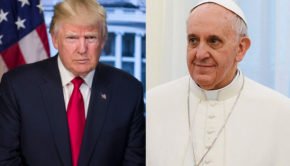 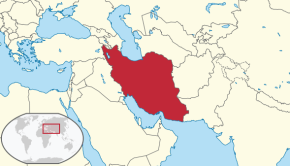 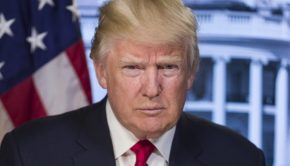 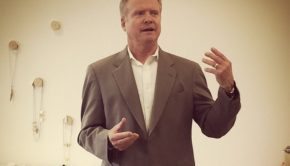 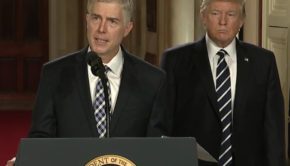 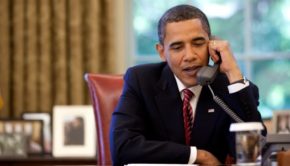 President Barack Obama’s executive actions during the two and a half months of his lame duck, post-election time in office […