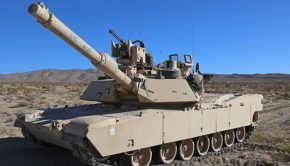 At the present time, an increase in U.S. military spending seems as superfluous as a third leg.  The United States, [… 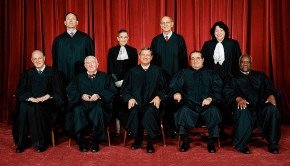 Whole Woman’s Health v. Hellerstedt was recently decided 5-3 by the U.S. Supreme Court. It struck down the Texas legislature’s [… 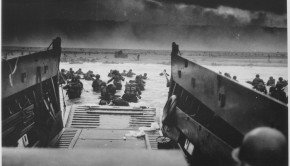 A ‘What If’ Memorial Day

By Dr. Marvin Folkertsma The news could not have been worse. Starvation, malnutrition, diseases such as typhoid, smallpox, dysentery, and [… 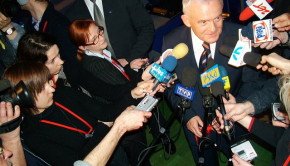 Getting the Story Wrong: The Distortion of American Politics by the Press

By Lawrence S. Wittner Ever since the foundation of the American Republic, there has been both praise for and suspicion [… 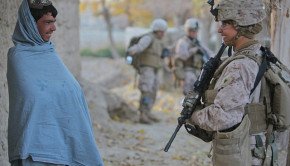 Registering Women for the Draft: A Charade, Not a Necessity 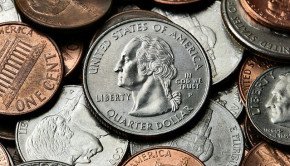 By Dr. Joseph Horton There is much talk and action right now on the issue of a minimum or “just” [… 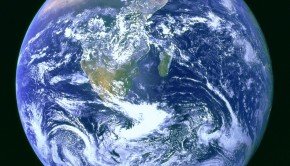 On Earth Day, Commit to the Great Turning

By Rivera Sun Viewing the destruction of the planet and our natural systems as a form of violence, Campaign Nonviolence [… 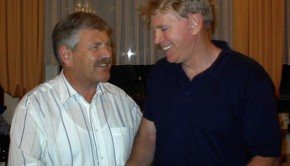 Vote for the Crook, It’s Important

By Dr. Caleb Verbois Like many Americans, I learned my first real civics lesson watching my mother vote. Unlike many, [… 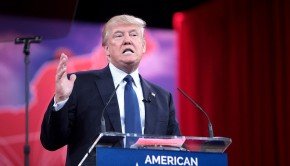 Donald Trump — From One Tyrant to Another

By Mel Gurtov One thing I discovered long ago about tyrants: they love other tyrants. They’re a mutual admiration/suffering society.  [… 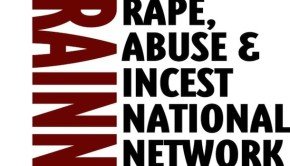 It’s Not a Backlog, It’s a Lack of Concern for Rape Victims

By Laura Finley According to the Rape, Abuse, and Incest National Network (RAINN), an American is sexually assaulted every 107 […