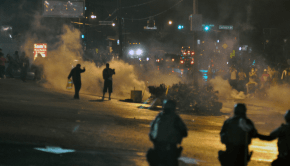 In Ferguson and Beyond, Militarism Is a Public Safety Crisis

by David Swanson Peace and justice organizations in St. Louis, Mo. and across the country are calling for collective action [… 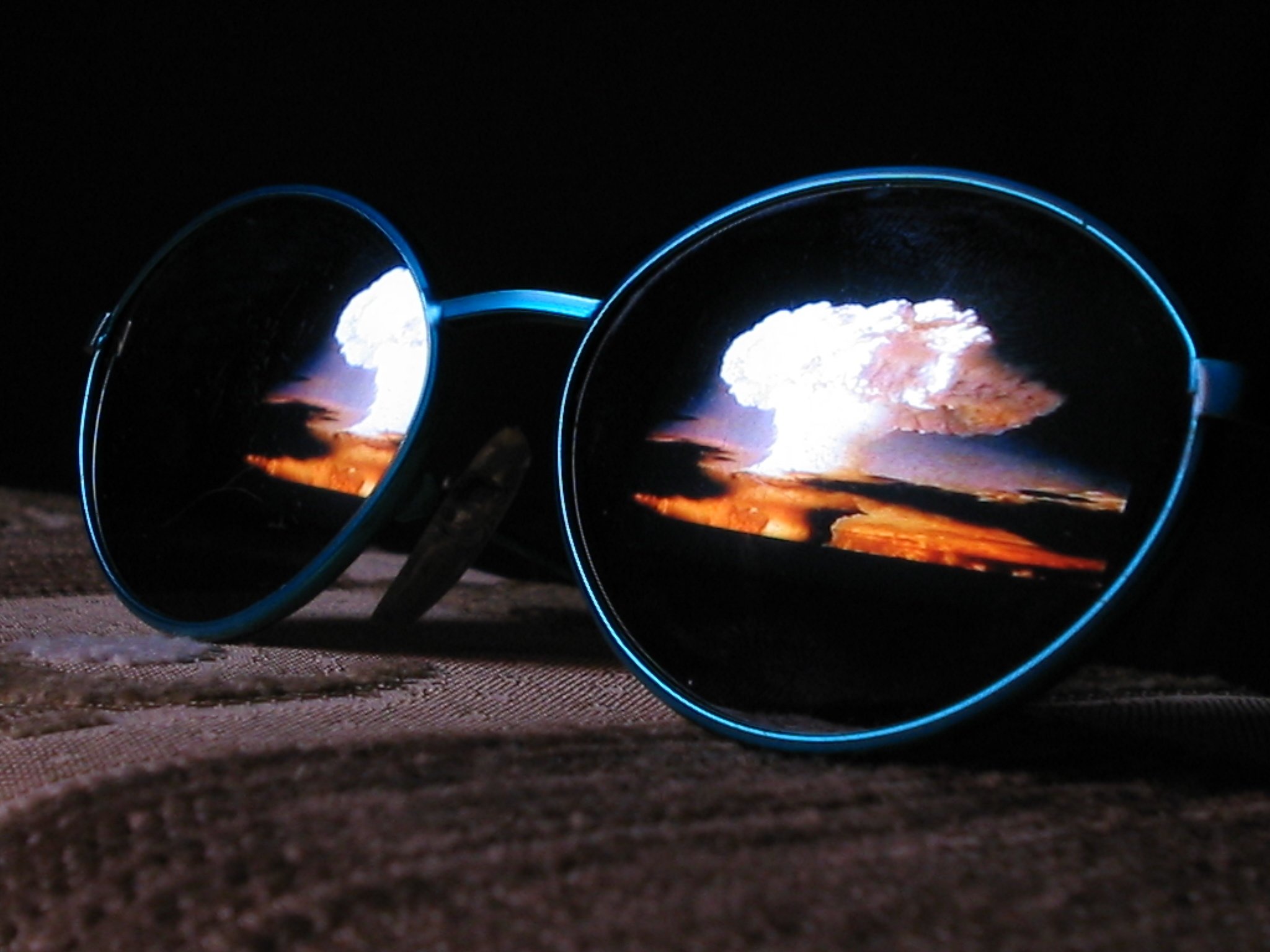 By Robert Dodge, MD | PeaceVoice Einstein said, “You cannot simultaneously prevent and prepare for war.” This week the world [… 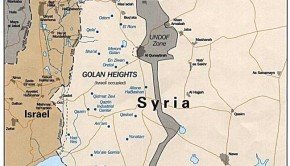 By Victor Bremson | PeaceVoice We are about to bomb Syria and we shouldn’t. It is pretty clear that Syria [… 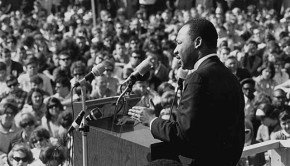 Martin Luther King’s Dream and the Declaration of Independence