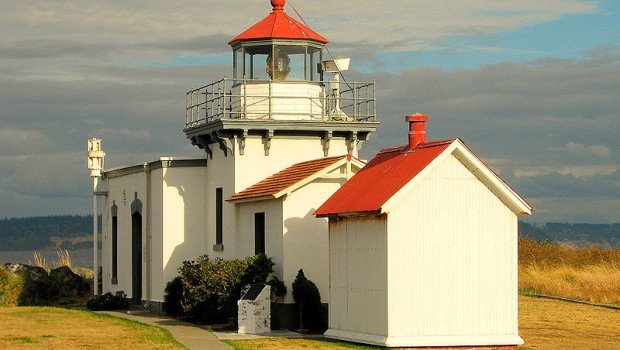 Next week, the Washington State Department of Natural Resources is launching a major cleanup of creosote-saturated pilings and debris along the shores of Puget Sound in Kitsap County.

The agency announced the cleanup in a press release on Tuesday.

The agency plans to remove about 245 piles and 18 tons of debris from eight sites located along the eastern Kitsap Peninsula shoreline.

The cleanup is part of the DNR’s larger effort to remove creosote-treated debris from marine and estuarine waters throughout Puget Sound, according to the release. Projects include removing debris washed onto area beaches, lagoons and estuaries, as well as removing structures and pilings that are no longer functional.

The DNR contracted Blackwater Marine of Kirkland to remove and dispose of the Kitsap pilings and debris. The project is expected to take about a month. Work will begin at the northern Point No Point site, move to Norwegian Point Park and then continue south. The project is expected to begin Sept. 29 and continue through Nov. 7. For schedule updates, check http://tinyurl.com/dnr-creosote.

The creosote removal locations include: