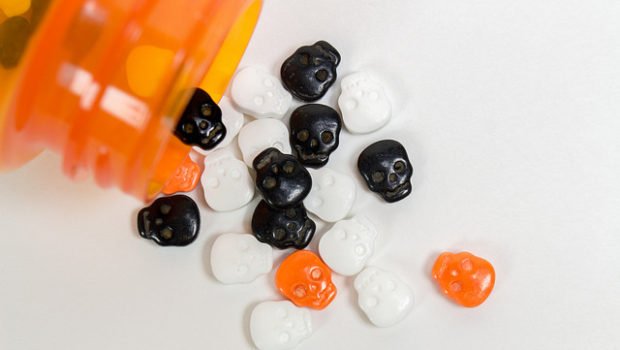 SEATTLE – The opioid crisis plaguing states such as Washington is officially declared a public health emergency. That announcement on Thursday by President Donald Trump confirms what many already know about the country’s issues with drug addiction. On average, two people die in Washington state every day from opioid-related overdoses.

Supporters hope the announcement clears the way for swift action and funding to help states.

Jessica Nickel, president, and CEO of the Addiction Policy Forum, was in Washington for the administration’s announcement.

“This is a full-blown crisis,” she says. “We’re losing 144 people a day to drug overdoses. That’s like a plane crash every single day in America for an entire year. Or, put another way, it’s like losing a sold-out Yankee Stadium all in one second.”

One hitch in the efforts to expand addiction assistance is that there’s currently no funding available to support a public health emergency in the federal budget, and Congress must take action to make that money available. If it had been declared a public emergency, as Trump hinted he would do in August, Federal Emergency Management funds would be immediately available.

On Wednesday, Gov. Jay Inslee also called the number of opioid deaths a public health crisis at a panel discussion in Seattle.

In September, state Attorney General Bob Ferguson joined with 40 other AGs to demand documents from manufacturers and distributors of painkillers in an effort to examine their role in creating the epidemic. While the Trump administration indicates a desire for quick action in the opioid crisis, efforts to repeal the Affordable Care Act could make it difficult for some addicts to access proper care.

Nickel says it’s something the Addiction Policy Forum is watching.

“The ACA has begun to integrate the treatment of substance-abuse disorders into health care, so we are paying close attention to make sure that any changes to our health-care system do not negatively impact our families and patients that need treatment for addiction,” she notes.

On Thursday, Nickel’s organization released a four-year plan to address addiction in America. Developed by experts, she says it recommends helping families in crisis, integrating treatment into health care, increasing funding, rethinking how the criminal-justice system deals with addiction, and protecting children affected by the crisis. 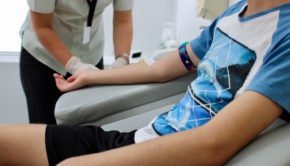 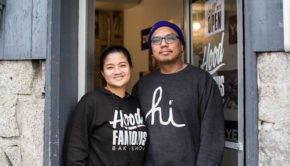 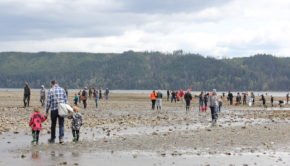 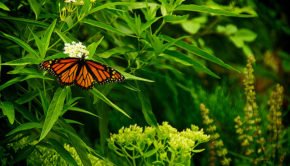