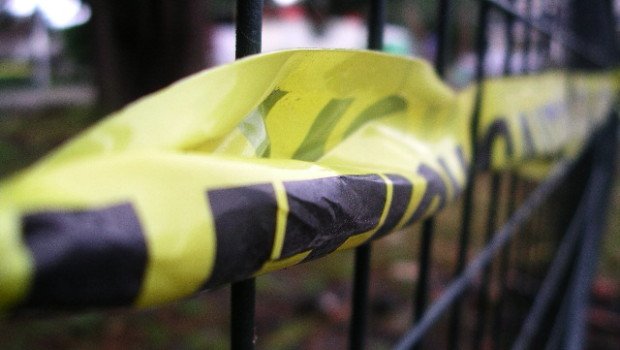 Two vehicles struck a pedestrian near Port Townsend on Friday.

At about 8:22 p.m., Steven A. Springgate, a 21-year-old man from Port Townsend, walked into the southbound lane of state Route 19 about six miles south of Port Townsend, according to a Washington State Patrol report.

Natalia M. Collier, a 29-year-old Chimacum woman, was driving a 1987 Ford Crown Victoria southbound on state Route 19 and struck Springgate, according to the report. Springgate came to rest in the center turn lane, and a second vehicle — a 1995 Ford Contour driven by 34-year-old Jason L. McCloskey of Oak Harbor — reportedly swerved into the center lane to avoid another pedestrian running into the road to help Springgate. McCloskey reportedly struck Springgate as he was laying in the center turn lane.

Springgate was injured and airlifted to Harborview Medical Center. Neither Collier or McCloskey were injured, according to the WSP.

The WSP lists the cause of the accident as a pedestrian in the roadway. No charges are listed in the report. 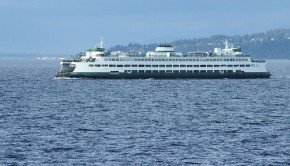 Some Washington ferries may soon be fueled by natural gas →