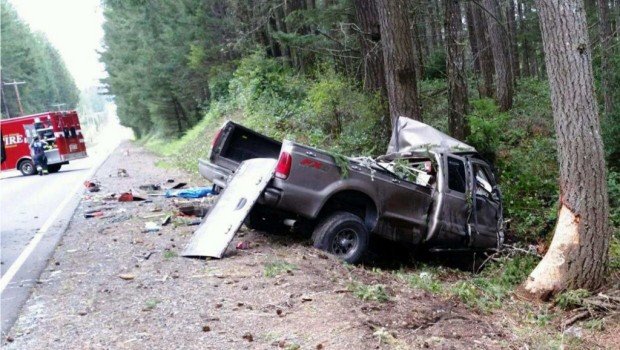 The crash, which involved one vehicle, took place around 10:30 a.m. in the 10300 block of JM Dickenson Road SW in South Kitsap — about four-fifths of a mile south of the roundabout at SW Lake Flora Road, and about 4.8 miles southwest of Port Orchard city limits, according to a press release from the sheriff’s office.

The vehicle was a 2003 Ford F-250 pickup truck. The driver, who was identified by the Kitsap County Coroner’s Office as Arthur Leroy Hart, Jr., 52, of South Kitsap, was pronounced dead at the scene by medics from South Kitsap Fire and Rescue.

No other vehicles or persons were involved.

The press release notes that the investigation is still in its “early stages,” but states that a preliminary report indicates that the pickup truck was traveling southbound on JM Dickenson Road SW, a tertiary, straight, two-lane, semi-rural roadway located to the west of, and parallel to, state Route 16.

The driver reportedly veered toward the shoulder; the vehicle’s momentum carried the truck over the embankment, where it struck two large-diameter trees.

Witnesses reportedly didn’t observe any reason why the truck left the roadway. It’s not known if the driver was impaired; that will be determined during the course of the investigation, although traffic investigators didn’t observe any “obvious indication of intoxication,” according to the release. It’s also reportedly unknown if he was experiencing a medical emergency.

Hart was reportedly not wearing a seatbelt.

The county’s forensic pathologist will conduct an autopsy, and the coroner will make a determination as to the cause and manner of death.

JM Dickenson Road was closed to through-traffic for more than three hours while the on-scene portion of the collision investigation was conducted.

Anyone with information on the crash is asked to contact Deputy Mike Shannon of the sheriff’s traffic unit at 360-337-4634. Reference case report K16-003367. 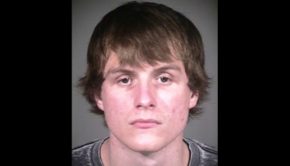 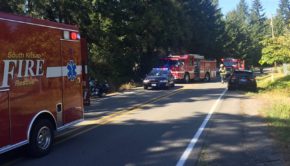 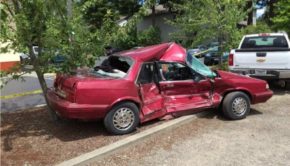 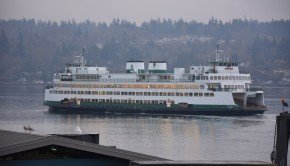