About The Kitsap Scene 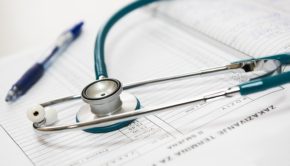