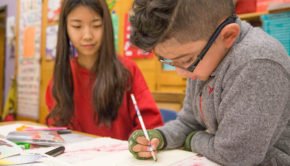 Members of Congress return to the Capitol next week for budget negotiations, and what they decide could have a big [… 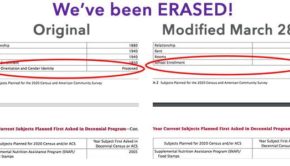 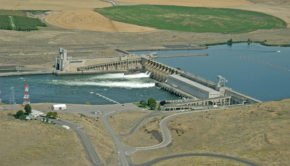 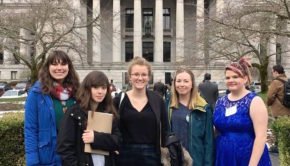 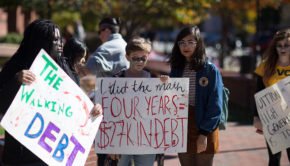 Washington state lawmakers are considering a bill to hold student loan providers accountable for their services. Passed in the House [… 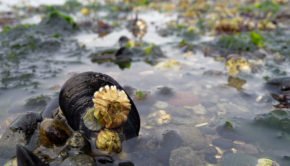 The Trump Administration has proposed cutting Environmental Protection Agency (EPA) funding for Puget Sound restoration by 93 percent, and that [… 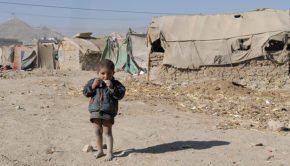 SPOKANE, Wash. – Families resettled in eastern Washington are being kept apart because of an executive order issued by President [… 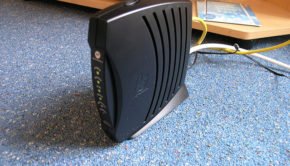 Will There be Internet Fast, Slow Lanes Under Trump’s FCC Pick?

The Federal Communications Commission (FCC) guaranteed equal access to the Internet two years ago, when the regulatory agency passed net [… 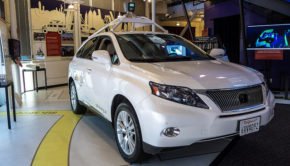 Report: Self-Driving Cars Could Improve Lives of People with Disabilities

Washington state lawmakers are in the beginning stages of developing regulations for self-driving cars, but they’re already being asked to […