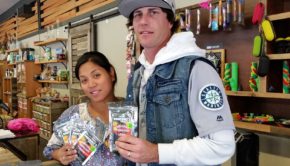 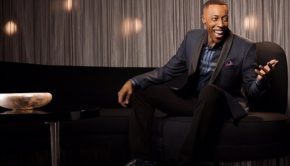 Arsenio Hall has done it all. Next week, he’ll be doing it in Bremerton. Hall is most famous for his [… 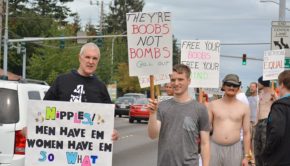 Note: This story is definitely NOT safe for work. Photographs of women’s exposed breasts follow. Continue reading at your own [… 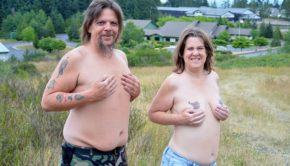 Be prepared to see lots of nipples in Bremerton next month. Female ones. Bremerton couple Carl and Marci Wiegand are [… 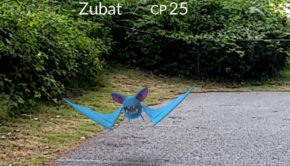 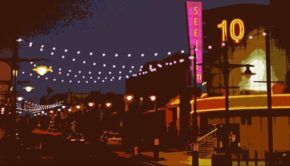 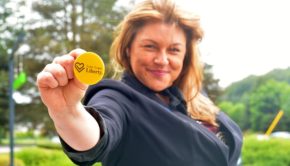