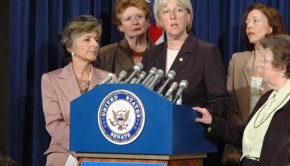 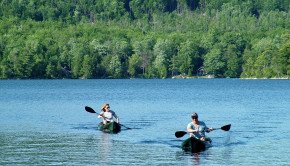 Get ready to celebrate the Kitsap Peninsula Water Trail. The Kitsap County Commissioners, as well as the ports of Silverdale [… 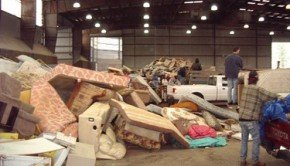 Need to get rid of some junk furniture? You’re in luck. A one-day-only event this June gives you the opportunity [… 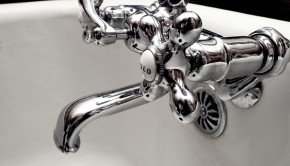 The Washington State Department of Health awarded Kitsap Public Utility District a “Commitment to Excellence” award. Each year, during the [… 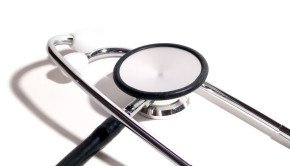 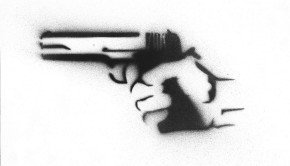 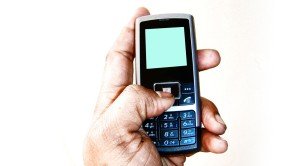 Kitsap County is first in state to let people text 911 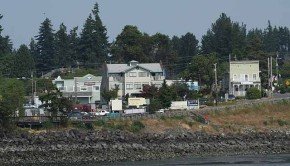 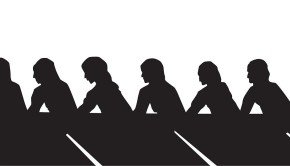 Kitsap County has released a draft of the 2015 Kitsap County buildable lands report for public review and comment. The […