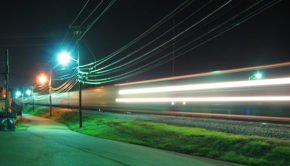 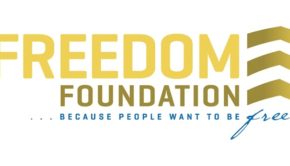 The state attorney general filed a complaint earlier this week against a right-leaning think tank, alleging it violated campaign finance [… 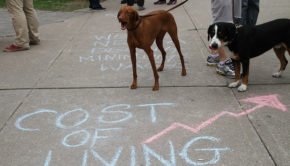 Jobs are coming back and incomes are improving across Washington state, but families still are struggling to pay for the [… 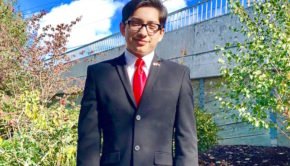 Young, First-Time Voters Weigh In on the Election

Young people voting for the first time in this election may never see another presidential faceoff like it again. Today [… 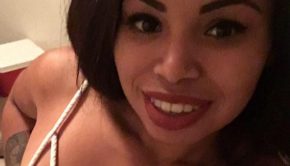 A pregnant Native American woman was shot and killed by King County Sheriff’s Deputies during a welfare check last Friday, [… 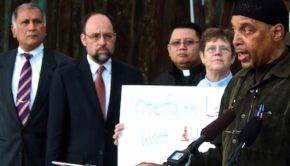 Tonight the Council on American-Islamic Relations will host two debates in Redmond between Washington state politicians. The Office of Superintendent [… 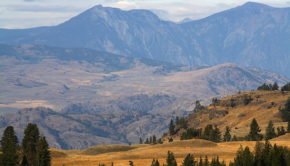 Forty years ago today, legislation changed the way the Bureau of Land Management looks after public lands, making preservation for [… 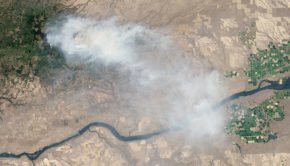 SEATTLE – Anyone who lives in the western United States is familiar with the massive fires that rage every summer, [… 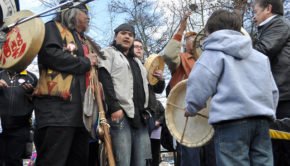 SEATTLE — Cities in Washington state and across the country are telling Christopher Columbus to step aside, and will instead [… 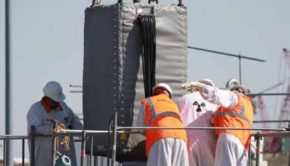 Bill in U.S. Senate Would Protect Whistleblowers at Nuclear Sites

A bill introduced in the U.S. Senate would further protect whistleblowers at nuclear sites. Senate Bill 3394 is designed to […