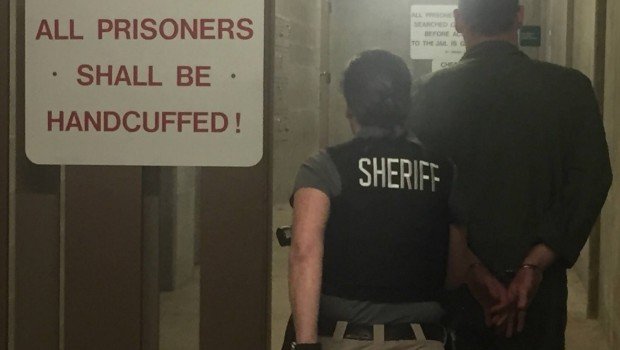 Kitsap detectives arrested the man on Feb. 3, 2016, during a human trafficking enforcement detail for patronizing a prostitute. Detectives reportedly obtained a search warrant for his cell phone, where they found more than 9,000 “graphic and disturbing images and videos of minors being sexually violated.”

The man was booked into the Kitsap County Jail, and his bail was set at $250,000. He will be arraigned in Kitsap County District Court at 3 p.m. tomorrow.