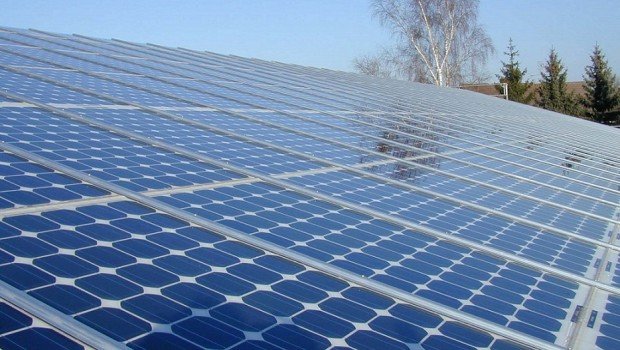 WA Women Get Behind Solar Energy

SEATTLE – Women’s History Month may be wrapping up, but there’s still time to honor women who have changed society and women who are changing it now.

In the historically male-dominated solar energy sector, women in the Evergreen state are making headway. They comprise over a quarter of the state’s workforce, according to The Solar Foundation, standing above the national average by three percentage points.

Tara Kelly is a Washington chapter member of Women In Solar Energy.

“The organization as a whole is really looking to find solutions on how to get more women interested in the industry and even to more senior positions within companies so that we can have a seat at the table,” says Kelly.

Solar jobs in Washington took a dip last year, despite national growth in the sector. However, the Solar Foundation reports that this year solar employers expect the workforce to grow by 15 percent.

Kelly says recruiting more women into the industry starts early. Women are underrepresented in science and engineering fields, and that typically shows in high school and college classrooms.

Once they start working in the industry, women again struggle to find female colleagues. Kelly says women who visit the architecture and engineering firm she works for are encouraged to find women succeeding in the workplace.

“Young girls coming into our company see that,” she says. “It’s not just a school project or something that only a boy can do, but that women can do it too.”

Women In Solar Energy also holds round-table discussions about women in the field at different solar companies. Kelly says it’s important to get men involved in these conversations too.