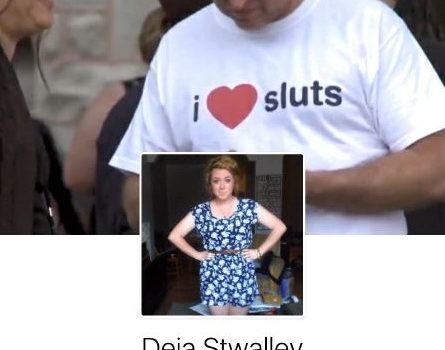 The Washington state attorney general has sued a Seattle man who allegedly tricked women into sex by holding fake pornography auditions, as first reported by The Stranger.

Attorney General Bob Ferguson today filed a consumer protection lawsuit against a man who for nearly a decade engaged in an elaborate scheme, using a fictional business and promises of employment, to deceive women into posing for nude photos and having sex with him. 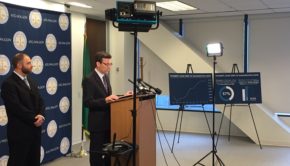