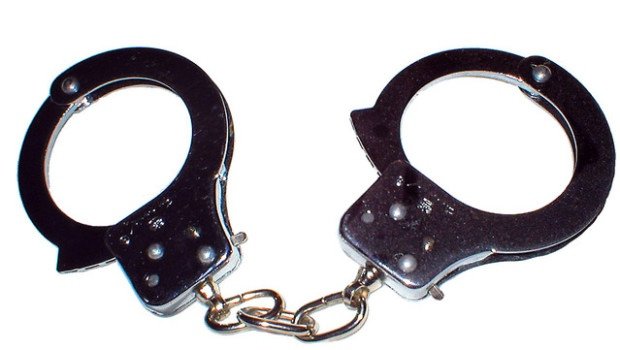 Bremerton police made an arrest this morning in connection with the death of a 67-year-old woman.

Police arrested Richard R. Heller, 57, at 10:30 a.m. at his west Bremerton home, according to a press release from the police department.

The arrest comes on the heels of a lengthy investigation into the death of Heller’s longtime girlfriend, 67-year-old Perleen Bode, earlier this year.

The police department’s release gives the following account of what happened:

Officers were called to Bode’s residence at 8:47 a.m. Jan. 5, after Heller reported Bode was “unconscious and had possibly passed away.” Officers confirmed Bode was dead, and conducted an on-scene investigation, as did the Kitsap County Coroner.

An autopsy found the cause of Bode’s death to be a broken neck with severe spinal cord injuries. The investigation indicated that Bode was strangled the night of Jan. 4, and that her larynx had been crushed. Heller’s verbal and written statements indicated he was the only person present at the time of Bode’s death.