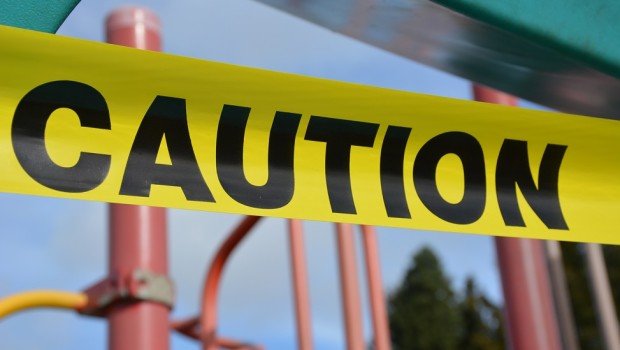 Bremerton police responded to a murder-suicide in Bremerton on Wednesday.

Officers were dispatched around 7 p.m. Wednesday to 131 N. Marion Ave. for a report of two people dead inside a home. When officers arrived, they confirmed two adults, a 23-year-old man and a 22-year-old woman, were inside the residence.

There was reportedly “evidence of a violent assault,” and detectives and crime scene personnel were called to the scene to investigate. Detectives were reportedly granted a search warrant for the residence.

Investigators believe the deceased were married. Detectives believe the man stabbed his wife multiple times, and that after she died, he hanged himself. The man was identified as a Navy sailor assigned to the USS Nimitz.

Detectives are reportedly still investigating what led to the murder-suicide, and asks anyone with any information to call Bremerton Police detectives at 360-473-5228.