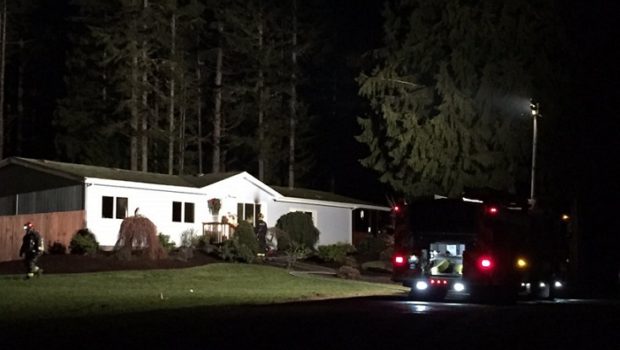 The Kitsap Sun is reporting that John D. Careaga was seen around 9 p.m. Friday at the Camp Union Store, per the sheriff’s office.

Kitsap County Sheriff’s Office is asking for the public’s help: anyone with video facing the roadway around the following roads between Friday, Jan. 27, at 7 p.m., and Sunday, Jan. 29 at 2 p.m., are asked to call Detective Lissa Gundrum at 360-337-5669.

Additionally, Q13 reports that Crime Stoppers of Puget Sound is offering a $4,000 reward for information in the case.

To submit information, use the P3 Tips phone app, call 1-800-22-TIPS, or go to http://www.P3Tips.com. You are guaranteed to be anonymous.

Four people are dead in  Kitsap County’s largest mass homicide in years — what the Kitsap County Sheriff’s Office is calling a “quadruple homicide.”

The story is still developing, but here is everything we know about the incident to date. 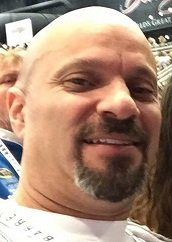 Someone placed a call to 911 late last Friday, Jan. 27, reporting “an incident of violence” at a residence near Tahuya Lake, in the Seabeck area. The identity of the person who called 911 is not known.

Both firefighters and deputies from the Kitsap County Sheriff’s Office responded to the call and found the house on fire. After getting the fire under control, firefighters found three bodies inside the home.

Deputies began searching for John D. Careaga, 43, to speak with him about the incident, and were searching for a truck — a brown Ford F150 — that was missing from the home.

The burned-up remains of the truck were found on Sunday in rural Mason County, burnt, with a body inside it. The sheriff’s office confirmed today that it was Careaga’s body. The Kitsap Sun reports that the truck was located on a tree farm on Northwest Dewatto-Holly Road, south of Forest Springs Road in Mason County.

The sheriff’s office is being tight-lipped about many of the details of the case, citing a need to maintain the integrity of their investigation, although they have stated that it does not appear the killings were a “random act.”

While the department has yet to say how it appears the victims were killed, they have said that it appears both the house and truck fire were intentionally set.

The Kitsap Sun reports that this was likely the largest homicide in Kitsap County, in terms of the number of victims, since the Erland