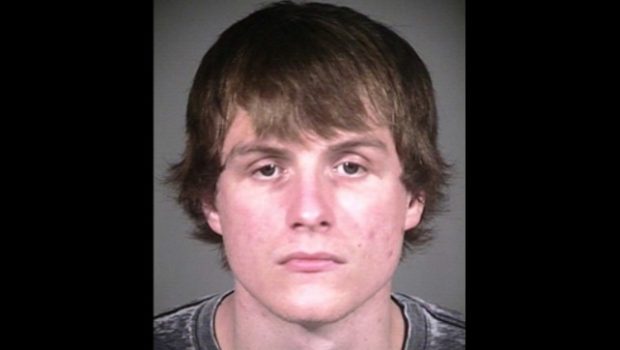 According to the Kitsap County Sheriff’s Office, a level 3 sex offender is moving to Port Orchard. 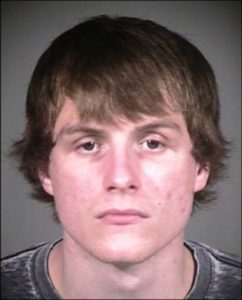 Haven-Dugan was convicted of first-degree child molestation when he was 15, after sexually abusing a family member, according to the release. he has three convinctions for failing to register as a sex offender. Additional convictions include: third-degree theft; third-degree malicious mischief; and fourth-degree assault.

He reportedly received “minimal” sex offender treatment while incarcerated because of “problematic behaviors and disciplinary infractions.”

As of Nov. 3, there are 21,987 sex offenders registered to live in Washington; 837 of them are registered with the Kitsap County Sheriff’s Office.

According to the release, Haven-Dugan “has served the sentence imposed on him by the courts. He has advised the sheriff’s office that he will be living within Kitsap County. This person is not wanted by law enforcement at this time. This notification is not intended to increase fear; rather an informed public is a safer public.”

Under state law, the sheriff’s office cannot direct where registered sex offenders may or may not live.

“Unless court-ordered restrictions exist, registered sex offenders are constitutionally free to live wherever they choose,” the notice states.

It goes on to state that, “Abuse of information provided through the sex offender notification process, in order to intimidate, harass or threaten registered sex offenders, will result in an investigation and the filing of criminal charge against the perpetrators.”

Residents interested in establishing a block or neighborhood watch program are advised to contact Deputy Schon Montague at smontagu@co.kitsap.wa.us.