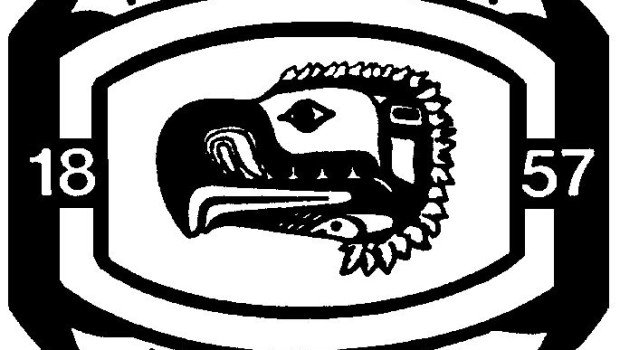 The vote center in Poulsbo has been relocated.

An Oct. 10 rainstorm damaged the Poulsbo Fire Station — the original election center location — making it unusable as a vote center on Election Day, Nov. 3, according to a press release from Kitsap County.

The new vote center is in room 107 on the Poulsbo Olympic College campus, located at 1000 Olympic College Way Northwest. The site features an accessible voting unit, a private voting station that provides ballot information in high-contrast text formats, and audio for voters with disabilities.

The site is ADA accessible; take the elevator from the ground floor to level “1R.” Room 107 is on the left after exiting the elevator.

The site is one of two election voting centers the county provides on election day. The other center is in the county administration building, located at 619 Division St. in Port Orchard.

Mobile voting locations are located throughout the county in the days leading up to the election. 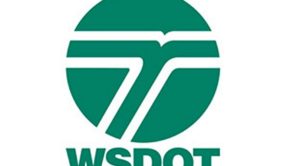