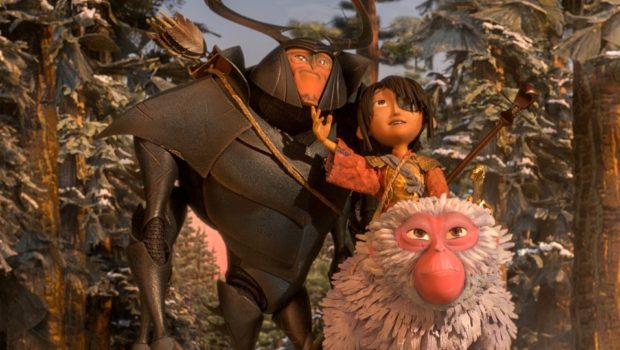 Summary: "Kubo and the Two Strings" is a beautiful story with gorgeous stop-motion animation, but not recommended for kids under 9 due to some scarier scenes.

Set in a fantastical Japan, this epic action-adventure is from director Travis Knight and the animation studio LAIKA, the folks behind “The Boxtrolls,” “ParaNorman,” and “Coraline.” Like those movies, “Kubo and the Two Strings” is beautifully animated (stop-motion), but includes some scary moments and frightening characters that might be too intense for young kids.

The story follows kind-hearted Kubo (voiced by Art Parkinson, who plays Rickon Stark on HBO’s “Game of Thrones”), a young boy who ekes out a living spinning tales to the residents of his seaside town, including Hosato (George Takei), Hashi (Cary-Hiroyuki Tagawa) and Kamekichi (Brenda Vaccaro).

But there’s a dark side to Kubo’s life. He also takes care of his mom, who still suffers emotional scars from something that happened previously. She reminds Kubo to never stay out after dark, but when he finds himself in just that situation, he accidentally summons a spirit from his past which threatens to enforce an age-old vendetta.

Now on the run, Kubo joins forces with Monkey (Charlize Theron) and Beetle (Matthew McConaughey), and sets out on a thrilling quest to save his family and solve the mystery of his fallen father, the greatest samurai warrior the world has ever known. With the help of his shamisen – a magical musical instrument – Kubo must battle gods and monsters, including the vengeful Moon King (Ralph Fiennes) and the evil twin Sisters (Rooney Mara) to unlock the secret of his legacy, reunite his family and fulfill his heroic destiny.

Director Travis Knight (LAIKA’s CEO) has said that “Kubo and the Two Strings” is a tribute to everything from Japanese wood-block painting and the ancient art of origami to the work of Akira Kurosawa and Steven Spielberg. It’s a beautiful story with gorgeous stop-motion animation. Theron and McConaughey have great voices to begin with – I especially love their fun banter – but especially paired with Parkinson as the central character.

As mentioned, though, “Kubo and the Two Strings” has some scary characters (floating ghost-sisters!) and intense themes, so I don’t recommend it for kids younger than nine years old.

Jane Louise Boursaw The Kitsap Scene is an online news magazine covering everything in Kitsap County. 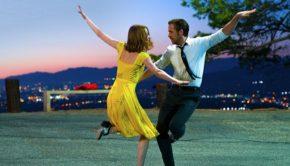 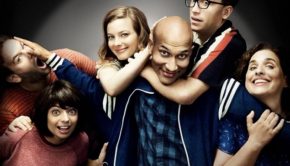 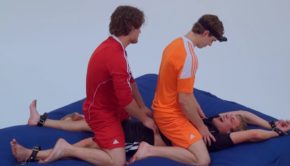 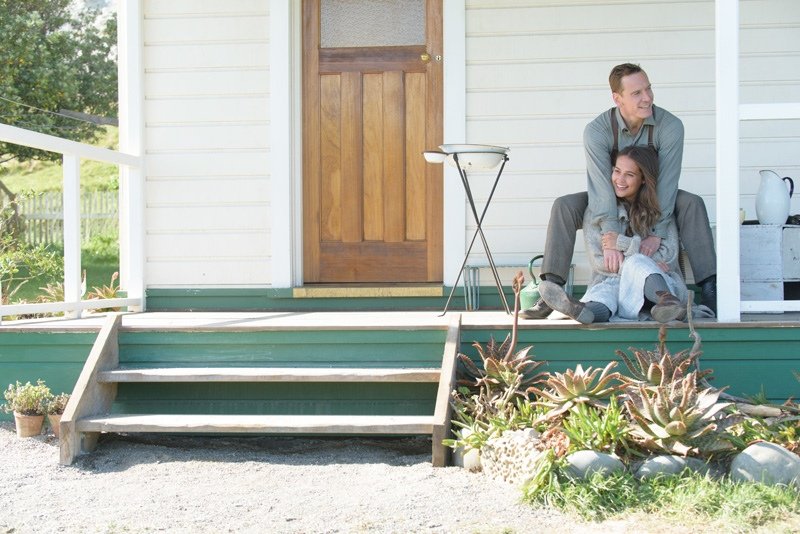