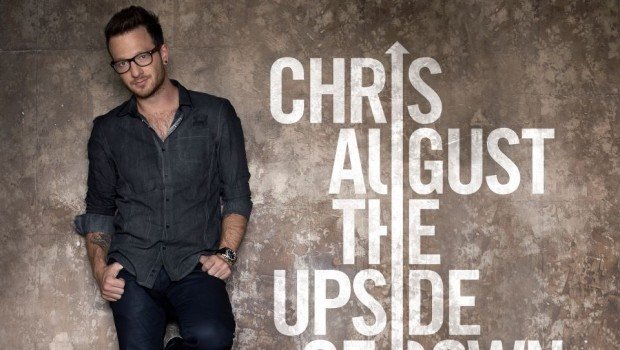 Singer Chris August is performing a free concert in Poulsbo on Saturday to benefit local charities.

The concert, held 7 p.m. July 11 at the Pavilion in Poulsbo Waterfront and Marina, 18971 Front Street Northeast, Poulsbo. The concert is being hosted by Poulsbo Community Church, according to a press release.

Donations received during the concern will support two local nonprofit organizations: Children of the Nations and North Kitsap Fishline.

Children of the Nations is an organization that works to “raise children out of desperate poverty” in Sierra Leone, Malawi, Uganda, the Dominican Republic and Haiti, according to the release. The concern will raise money to help fund food, education and medical care for the children.

“We’re thankful to have Chris August using his time and talent to help kids who have so little,” said COTN Founder and CEO Chris Clark. “He’s such a talented musician, and I know the local community will be blessed by this concert just as much as our children will be. It’s great to see how one person, using the gifts God has given him, can bless so many others.”

August began his career in 2004 , at age 22, working with Ryan Cabrera, Brian McKnight, Robin Thicke and Babyface, according to the release. He signed with Geffen Records while being managed by Jessica and Ashlee Simpsons’ father, Joe Simpson. He toured with and opened for Ashlee Simpson, and he says his music has been influenced by such artists as Stevie Wonder and Boyz II Men.

“At the end of the day, sure it’d be awesome if I could sell a lot of records,” August said in the release. “But what good is all that if I’m not reaching people and encouraging them to live for something greater than themselves?”More information about the concert is available at https://www.facebook.com/events/101787556826524/.

For more information on Children of the Nations, go to www.cotni.org.

You Shall Receive: Dream-Pop Duo The Receiver on the Hard Work it Takes to Make Music → 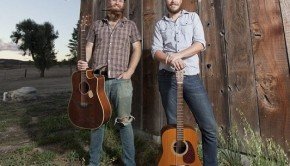