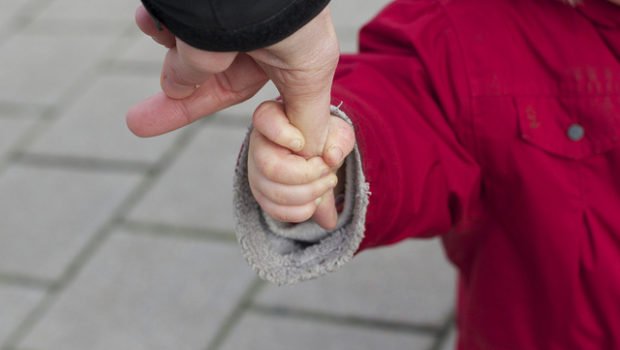 It’s sometimes unclear how much goes over kids’ heads and how much they’re absorbing. But according to research from the University of Washington, children as young as four could be picking up nonverbal social biases from adults.

Allison Skinner, lead author of the research, said this study was meant to go further than previous studies that had already shown kids adopt biases from their parents.

“This being one of the first steps to talk more about how kids are actually picking it up from the culture, how they’re absorbing it,” Skinner explained.

Researchers took a group of four- and five-year-olds and showed them two videos. In them, an actor greeted two women and performed an action, such as giving one of them a toy. In the first video, the actor spoke in a positive manner — smiling and speaking in a warm tone. In the second, the actor scowled and spoke in a cold tone.

The researchers found that after watching the videos, two-thirds of the children favored the recipient of the positive signals.

Researchers then took the study a step further. They added “friends” — individuals with shirts the same color as the two women who had received positive and negative signals. They found the children’s preferences and biases extended beyond individuals to members of groups.

Four in five children preferred friends of the woman who received positive signals. Skinner said this research is a microcosm of what children most likely experience in real life, and that parents may need to think about even their unconscious feelings if they don’t want to pass on their own biases.

“To really be aware that, oh, I’m interacting with someone of another group, perhaps a group that my child doesn’t have very much exposure to,” Skinner said. “So I need to be really aware of how I’m behaving, and how much I’m giving them eye contact and all these various things, and making sure I’m giving a positive message.”

Skinner said parents who have diverse groups of friends may also influence kids to be accepting of people different from themselves.