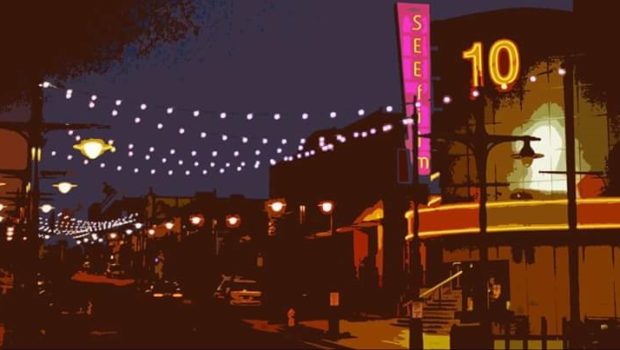 There are plenty of watering holes in Bremerton, but the coolest one you’re not taking advantage of is the VIP lounge at SEEfilm Cinemas.

Each night, SEEfilm, located at 655 Fourth St. in downtown Bremerton, offers two movie showings in a VIP theater, attached to a bar where you can buy an alcoholic beverage to enjoy as you watch the movie. You can also purchase food options not found at the concession stand, such as corndogs and gourmet popcorn. There’s an additional $2.50 charge per ticket, but the VIP lounge has extra legroom, larger seats, and you’re allowed to get tipsy. Totally worth it.

It’s a little different from other cinemas I’ve been to which serve alcohol. Yelm Cinemas recently opened an upscale lounge attached to the cinemas, but patrons aren’t allowed to bring alcohol into the theaters. McMenamins Olympic Club 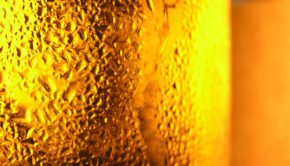