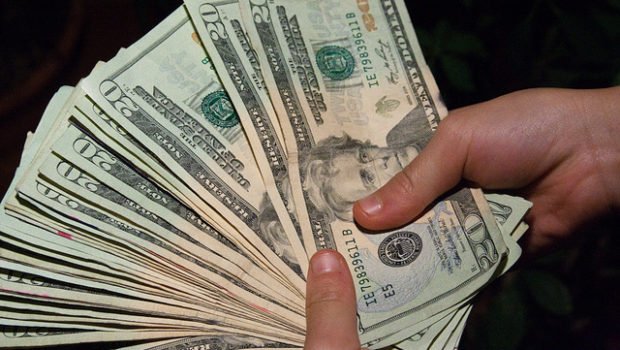 Law enforcement can seize the assets of Washingtonians who are simply suspected of a crime, but that could change in the 2017 legislative session.

The bipartisan bill HB 1016 would prohibit law enforcement from seizing property from people who have not been found guilty and only would allow police to take assets directly involved in a criminal case.

Rep. David Taylor, R-15th Dist., of south-central Washington is leading efforts to change a law that has been profitable for police departments.

“In national stories, a lot they call this ‘policing for profit,’ because they’re getting kickbacks,” he explained. “There’s an incentive to seize property without conviction. We’re trying to protect people’s individual rights under the Fourth Amendment for illegal search and seizures without conviction.”

A study from the Institute for Justice gave the Evergreen State a grade of ‘D-minus’ for its forfeiture laws. It found between 2001 and 2013, the state collected more than $108 million from forfeiture proceeds, 90 percent of which went to law enforcement. The bill will get a hearing in front of the House Judiciary Committee on Wednesday.

However, a loophole exists that could allow local and state law enforcement that partner with federal agencies on investigations to receive forfeiture proceeds even under the reformed law. According to the Institute for Justice study, Washington law agencies received more than $60 million between 2000 and 2013 from the Justice Department and Treasury Department from forfeitures for joint investigations.

Taylor says he and his colleagues also want to close that loophole, with an amendment to the original bill so that property worth less than $50,000 can’t be seized.

“Leave out the little ones to de-incentivize those regional drug task forces, for example, from taking or seizing smaller properties: vehicles, campers and so on,” he said.

Taylor says the amendment would set a threshold of $50,000 because anything worth more than this is most likely part of a major racketeering case.